I remember my mother and father taking me to the Macy’s Thanksgiving Day parade. 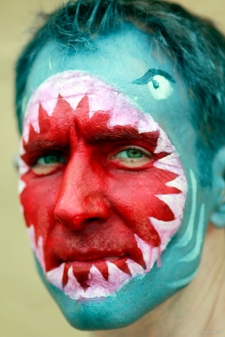 Sitting on top of my dad’s shoulders, looking at the giant floats, the beautiful colors, the magnificent music, and here we are a couple of years later spending the day at Coney Island at the Mermaid Parade. My new policy is one camera, one lens, two batteries, two cards. I chose to test a new lens, a 135 f/2. Last year’s parade, I used a 10-22mm. Obviously, a huge change! But, changing it up is a good thing. What I’m about to say is no scientific fact. It appeared to me for every person in the parade, there were 3 photographers. I could be off, but I’m not that far off. 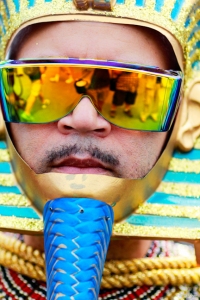 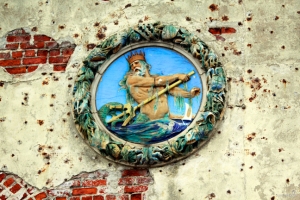 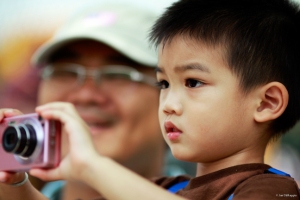