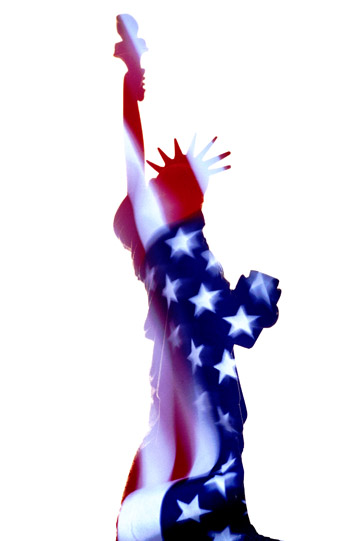 One of the first things I remember being taught was that Americans live in the greatest country in the world. It is the longest standing Republic, and we are truly a free country. If any of you have done any traveling, you realize just how great a country we have. There are certain basic and fundamental rules; rules that never change, rules that are not open for discussion. Most of these rules are extremely simple and to the point. In a Democracy, the right to freedom of speech is imperative; it’s basic. But respect for fellow human beings should be part of the protocol, and respect for the President of the United States must be mandated. Whether you’re a Republican, a Democrat, or an Independent; whether you agree or disagree with policies, you must respect the office of the presidency. If you don’t like what’s happening, you should take your inalienable right to vote and vote the president out of office. In my opinion, Mr. Neil Munro was totally disrespectful to the President of the United States, and he should have his credentials removed from the White House press corps. To add insult to injury, Munro didn’t have the common sense or courtesy to apologize during or after the incident. I don’t expect anyone to live up to my standards, I will share this with you. The above photograph was sent to George W Bush after the events of September 11. I sent him a letter with the photograph, and I said to him in this letter that this photograph was for his personal archives, and that while I did not vote for him, I certainly respected him as the President of the United States. Next week, I will send president Obama my lady liberty photograph and tell him that I respect him and the office.