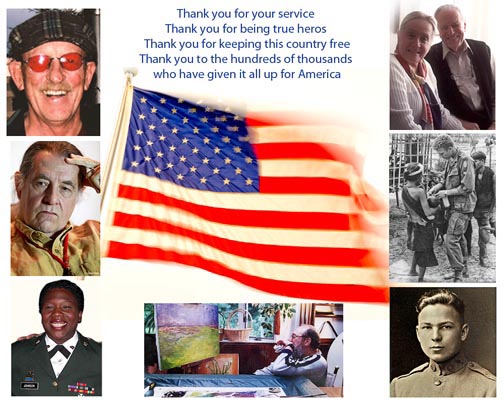 I’m going to go out on a limb and say that ALL of my brothers and sisters would like to thank you for your service. Without the heroism of all of the armed forces, we would not be able to live in the greatest and freest country in the history of mankind. I thank you and everyone in the country thanks you. To all the ships at sea, the next time you see a man or woman in uniform, thank them for their service. They will give you back the warmest and kindest smile you’ve ever seen.

There are no words to say

you did not die in vain. 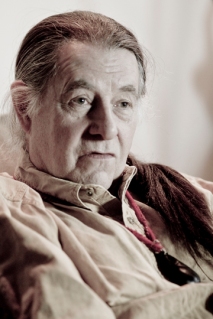 A Year Ago Today I spent New Year’s in The Hospital.  A few weeks later my son Joseph went to heaven. Two months later I had bi-lateral hip surgery. It was a year I will never forget!


I dreamt about New Years Eve and was hoping the forces that be, would allow the year to end on a positive note and luckily my prayers were answered.  A new friend of mine by the name of Don Sargent, a hero and humble visionary came into my life in the middle of the Upper Delaware Forest.  Don was an eighth grade drop out, crew chief, & machine gunner on a Huey combat attack helicopter. A mere 40 years later, he now has a doctorate degree and is saving the lives of many wounded soldiers from our wars. I was fascinated and so taken by Don life that I wanted to do a short film on his story. With Dylan, as my director of photography, and also acting as sound man, we set out to do just that. Yesterday, Don agreed to allow us into a very private and joyous cathedral.  We filmed his native american prayer service. The cathedral ceiling was the sky, the alter was the land and the walls were made up of trees and snow.The ceremony was truly  beautiful and inspiring.  As we were leaving, he gave me a hug and explained he would normally never do this; but did it, not only for the New Year but for the spirit of friends and relatives, and also for my son Joseph.  For that I will always be grateful.
Thank you Don  Thank you Dylan  Thank you JoAnne     Happy New Year To All My Friends
Joe D 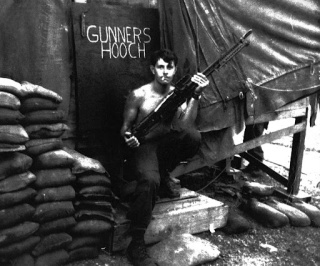