Luck.  It’s a good thing.  I met Mark Joseph in the early seventies.  He had just finished up at Berkeley and decided to work as a writer for an underground newspaper.  I think the name was “Rolling Stones”… but don’t quote me on that.  He also drove a San Francisco cab to get story ideas.  I don’t know if I should say this, but he would hang around for hours in a certain bar listening to naval war stories, which led him to write one of the greatest novels of all time: “To Kill the Potemkin”.  It did land on the New York Times best seller list.  In those days, Mark was an expert on everything, especially wine and baseball.  Some things never change.  He is now an expert on baseball, football, and wine.  Mark, JoAnne, and I had a great day out.  It started at Sunset Beach for coffee and finished up at a great taqueria in the Castro.  He is one if the brightest, most lovely people I know.  We bet 25 cents on the Giants San Francisco game and yes, I will make him spend 49 cents to mail me a quarter.  God really did bless San Francisco.  By the way, Mark has a beautiful wife by the name of Nancy who is a great artist and creative director.  His son Jessie has taken after his father and he’s a Sommelier.  Enjoy a few of the photos. Go Big Blue! JoeD

For all the photographers out there, here’s a tip from mark: “You can’t write a great american novel until you learn how to write a great sentence.”  F2.8 between the lines. 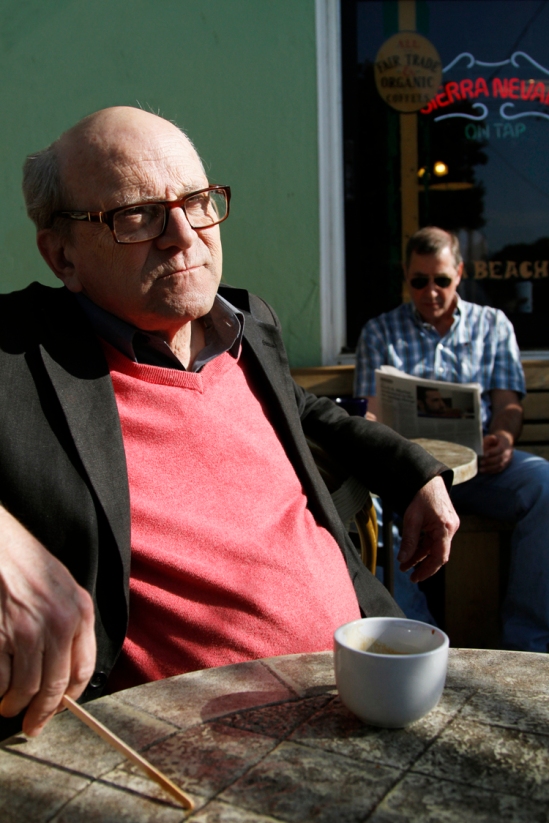 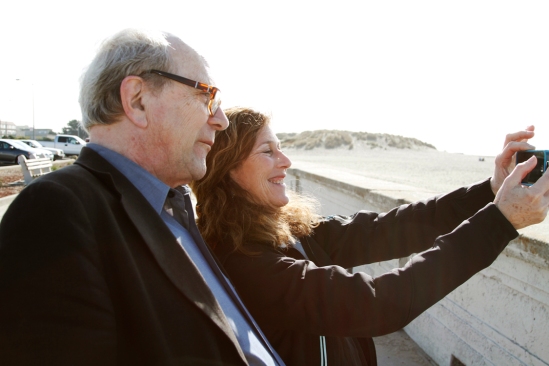 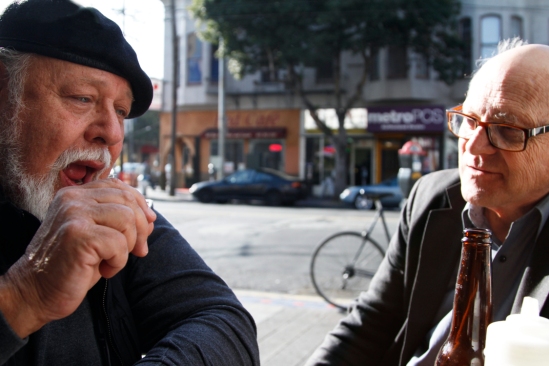 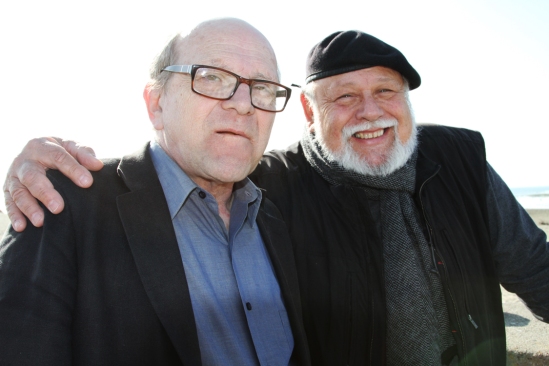 Back Lit Photo Tip: JoAnne being a former Sports Illustrated photographer is used to working extremely fast on the fly.  No time to check the meter, or check the exposure.  She knows the front lit exposure, therefore she opens between 1 and 1.5 stops.  Then being the consummate pro she fills in her catch light with her strobe minus 3 stops.  Great catch light, and a minor fill an aging skin.  (On Mark not me!)   Last but no least, if you want to read a really great book, pick up “Typhoon” by Mark Joseph or “Mexico Bente Uno”.