“I was a young lad when I met Joe and JoAnne, I was a junior (maybe) in high school, showed up at their waterfront house to interview. Thought JoAnne was his daughter, good thing I kept my mouth shut and didn’t say that. They’ve become more of my second family rather than a job, and that’s why I never truly got fired. I processed black and white film and printed,(my 14-year-old asked “whats a darkroom?”) stamped color slides for days on end, drove cool cars, traveled and sat ringside at the Cooney Holmes championship fight. Fished, moved them to the sticks and idealized all they did (almost All). Love you guys dearly, I don’t blog but that’s all”

Andrew started with both JoAnne and myself when he was 15 years old. He loaded my cameras at heavyweight champion fights. Over the years, we all became very close friends and now the relationship has grown into absolute family. He has an extraordinary family, beautiful wife, children and is extremely successful in his business. He has taken photography, his original passion, to a whole new level. He has a brutal schedule. His passion is so strong, that he will drive two hours in one direction, shoot for half an hour and drive three hours back in traffic. Not only to make a great photo, but it becomes a zen like experience.

Of course I told him he was out of his mind to do that. Thank God he doesn’t listen to me all the time. To this day, if I called Andrew and said, I have a 6 figure assignment and I need your help, he would come out of retirement, (there’s no doubt in my mind) he would drop what he was doing and join me anywhere in the world. If I told you once, I told you a thousand times, I’m the luckiest guy in the world. The following two photographs, well they need not be explained. Photo tip for today: take what you really like, turn it into a passion. You’ll make great art, and maybe take a little stress out of your life. His black and white photos motivated me to go out and shoot some serious black and white. 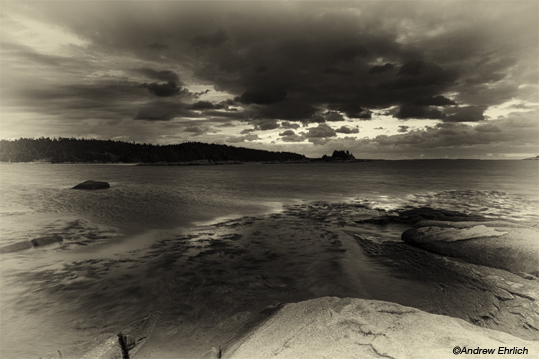 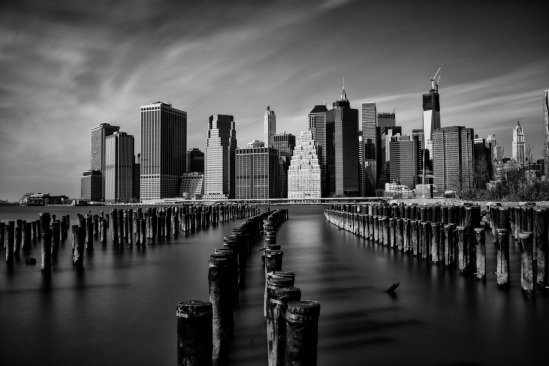 All the Best,
Joe D

Approximately 10 years ago, a bright, creative young lady was kind enough to drive Jazz great, musician Hugh Brodie to our studio for a Photo Shoot. She then assisted me on a very intense shoot of Mr. Brodie. The young lady was Marisa Scheinfeld & she had a voracious appetite for photography.  Over the years, she’s come back to me many times for advice, asking my opinion on what direction to go in, where photography is going in the future, what equipment to procure and so on. Like all other interns and assistants both JoAnne and I have an open door policy because we truly enjoy seeing them succeed. It now appears Marisa is well on her way to not only a productive career but a rewarding one as well. Please see the following link.  There is an old Italian word we use for this – Mazel tov Marisa!