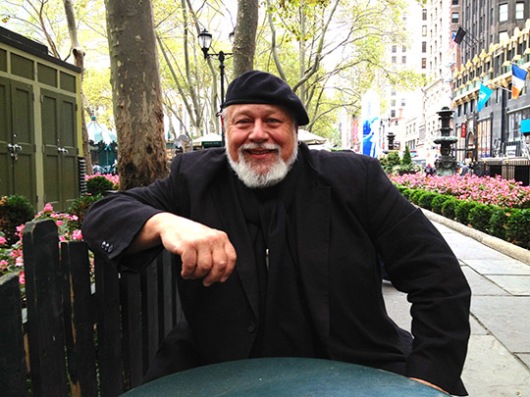 JoAnne and I just returned from Photo East after not making it for the past 4 years because we were either on assignment or out-of-the country.  We had several important meetings with people who were in town specifically for the show so it was a good time to connect. I had dinner with Jeff from Lexar, and we met with Brandon and Chris from Cru-Dataport. I had breakfast with Brian and Gvantsa from Adorama as well as breakfast with Photographer Mark Wallace who is a great guy, Rich Harrington, and Robert Vanelli from Rhed Pixel.  At the show we saw Rudy from Canon, Chris from Manfrotto, Monica from Adorama, ran into Michelle from Pop Photo, Rick from Tiffen as well as Patty from Domke. We saw Peter and Jim from Dynalite, and Herman from Adoramapix, stopped by to see Brandon at Cru-Dataport again, and lastly stopped to say hello to Sam from Nikon. Sorry to anyone I left out but this is the second time I wrote this blog as it disappeared on me and I’m a little frustrated with not having electricity in our studio since Monday afternoon and blogging on the road.  I’ve had enough!  That’s also the reason for the lack of photos as I can’t access them.