As a working photographer and film maker, you very rarely have five consecutive great days.  It happens, but not all that often.  When it does, it’s time to get on one knee and thank God.  What do you do when you have forty great days in a row?  Dimaggio/Kalish have been on a roll, and that’s a great thing.  Had an amazing Thanksgiving with friends and family and had an opportunity to visit my former football coach and english professor Marv Weitz.  Any time I see the coach, I always go away feeling fantastic.  Thanksgiving was rapidly followed by a super evening out with my dear friend Bob Mladinich and his lovely girlfriend Gale as well as two other friends Paul and Maurine.  We started with a great meal in the West Village at Volare’s.  From the front of the restaurant I could see the Waverly Theatre (the first theater I ever went to) and three blocks from 63 Carmine St. where I was born and grew up.  What can I say?  The food and the wine were exquisite and as the end to a perfect evening, we went to see a play called Kid Shamrock.

Two of the main actors in the play were John Duddy and Mark Breland.  Mark and I go back to the late eighties when I was shooting for Sports Illustrated and covered the Olympics.  Mark is a former gold medal winner at the Olympics and WBA Welterweight champion in ’87.  John Duddy was a great Irish boxer who decided in January to hang up the gloves.  Both Mark and John are protagonists in my feature documentary “In This Corner”.  At the end of the play, there were a lot of hugs and kisses, and it was an absolutely great feeling.  Now let’s be honest, there’s no way it can get better than that.  Would you like to bet?  The play Kid Shamrock is about Bobby Cassidy, a fighter with 80 professional fights under his belt and the quintessential Irishman.  I thought I remembered photographing Bobby back in the day but I just could not put two and two together, so when I met him and he said “Joe Dimaggio, did you teach at Division Avenue High School?” and I replied “No, but my dad was a biology teacher, a PE teacher, and also the baseball coach” it all of a sudden came together.  I photographed Cassidy as he was playing for my dads high school baseball team.  Cassidy looked at me and said “Your father was an amazing person.  He wasn’t pretentious, he never put on any airs, always made you feel like an important person, everybody loved him, and no one, I mean no one ever had a bad word to say about Joe D”.  It suffices to say I could not help but to well up.  My dad has been gone for almost twelve years, but it was great to know that in 2011 he was still remembered in that way.  My dad was one of the toughest son of bitch’s around, a brilliant educator, a great baseball mind, and one of the finest coaches I have ever seen.  Life is great.  It just doesnt get any better than that.

What does this have to do with photography?  Well, if it wasn’t for my family, Coach Weitz, and coach DiMaggio, I probably would have never succeeded in my career. 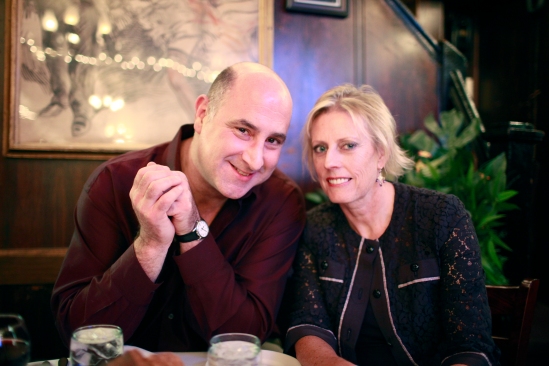 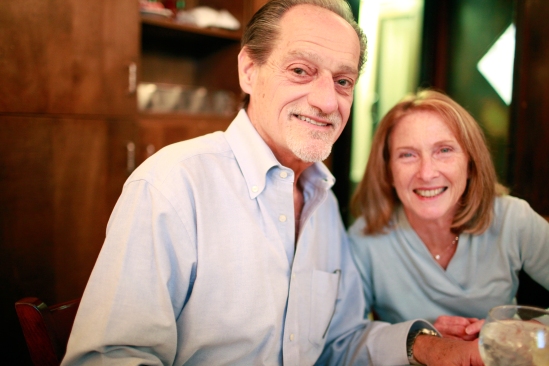