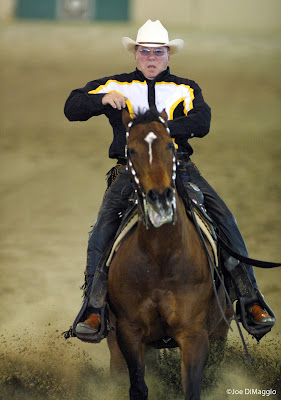 Over the last two decades, I’ve had the extreme pleasure of calling Bill Shatner a dear friend. Out of all the people I know, Bill Shatner is probably one of the most sophisticated, well-read people I’ve had the opportunity to meet. If you had an opportunity to see Bill in Boston Legal, you would believe that he was on camera for all 44 minutes. He’s that strong and that powerful a figure, and the combination of his improvisation and his unique voice adds so much to that particular character. He may only be on screen for 10 of the 44 minutes, yet he literally steals the show. William has the ability to laugh at himself. I one time made a mistake and complimented him on his huge comeback. He came close to taking my head off. “Comeback?” he said, “I’ve never left!” The strength will carry him on and on. I’ve had an opportunity to watch him direct. He has great style and never raises his voice. He doesn’t have to. He is a true entrepreneur, and an extremely giving individual who supports several different charities. The flagship charity being the Hollywood Horse Show, wich will be held again this year on April 30.  Along with his beautiful, creative, intelligent wife, Elizabeth (an accomplished world class horse woman and fine arts photographer), the two of them will continue to ride from sunrise to sunset. Last but not least, with all due respect, he is an absolute lunatic behind the wheel of an automobile. The man just loves to race! I can’t wait to see him on Top Gear. I’ve had the pleasure of racing with him, and like everything else in his life, he’s competitive with & doesn’t like to lose. Happy Birthday, William! I know you’re going to continue the ride for many more years. 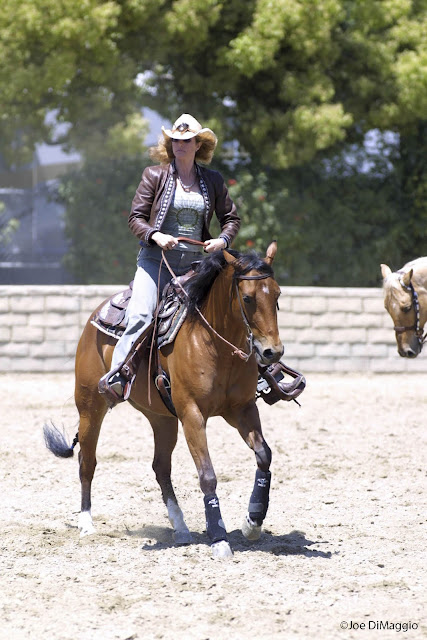 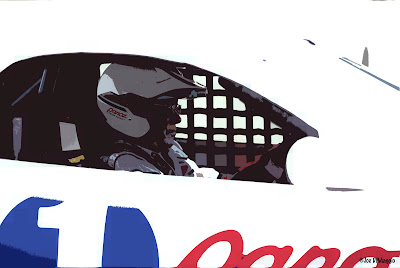 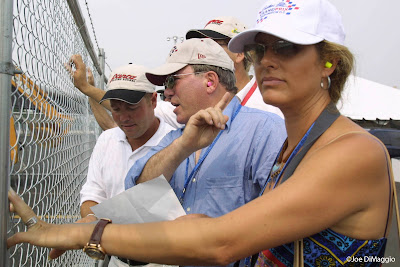 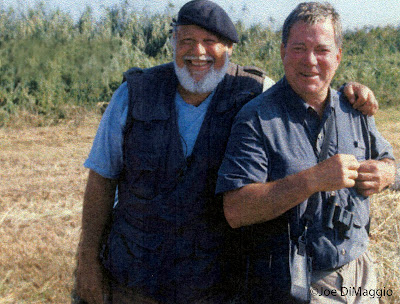