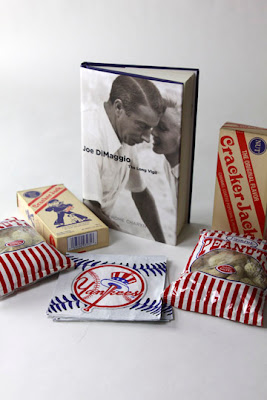 Over the years I’ve had the pleasure of attending literally hundreds of gallery openings, book signings and great cocktail parties for no particular reason.  It’s a New York City thing.  Tuesday evening I attended one of the greatest book signings I’ve ever had the pleasure of attending.  The party was staged at Goldman McCormick PR firm.  One of the principals is a young entrepreneur by the name of Ryan McCormick. I have a dear friend by the name of Bill McCormick and we go back to my Sports Illustrated Days and a mutual friend by the name of Gerry Cooney.  As luck would have it Ryan turns out to be Bill’s son.  Talk about a small world.  Ryan’s partner is Mark Goldman and the two of them are setting New York on fire.

So let’s get to the meat of the party –  Peanuts, popcorn, Cracker Jacks and beer.  It doesn’t get better than that and the hot dogs were Kosher.  It’s another New York thing. The two hosts of the party – Lenore Reigel is a charming, intelligent, and talented woman and her life partner author Jerome Charyn is not only a brilliant writer but a very lovely person as well.  Jerome has just finished a book titled Joe DiMaggio The Long Vigil which I can’t wait to read. The party was hopping and jammed to the hilt with a lot of great writers and other artists. Like the man said “it’s all good…” 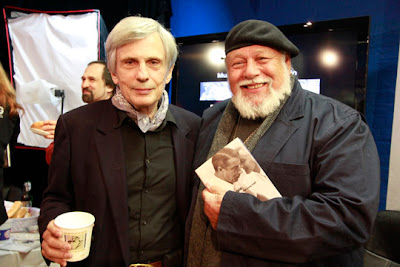 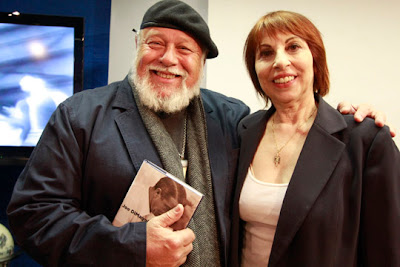 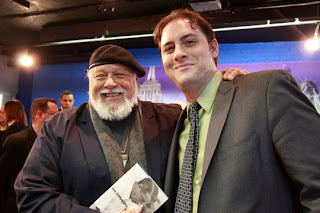