Last night Christian Bale and Melissa Leo won academy awards for the fighter.  Over a 5 year period I had an opportunity to photograph Mickey Ward the real fighter. Mickey is as tough and as dedicated as they come.  He has no fear.  An amazing athlete.  His brother Dickie had some problems no one got in between him and his brother. I’ve just completed a multi-media show on the brothers.  I will be posting it in about a week. 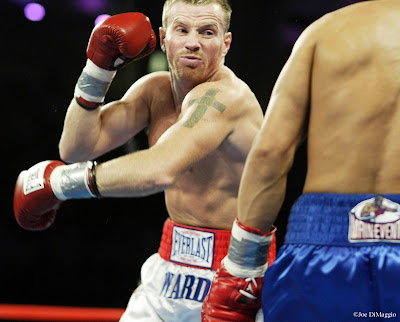 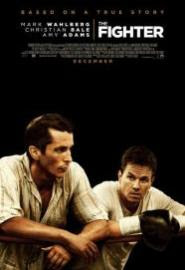 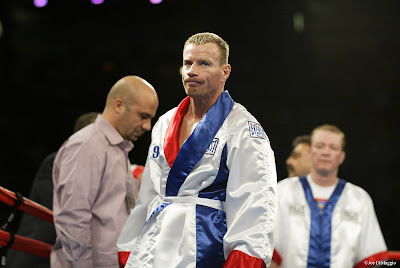 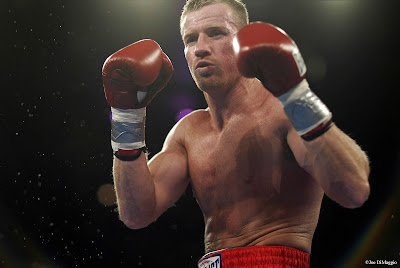 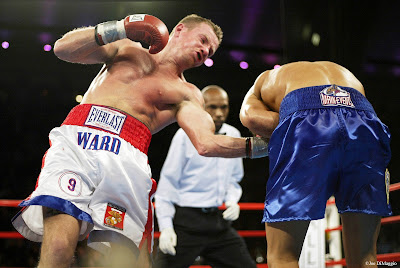 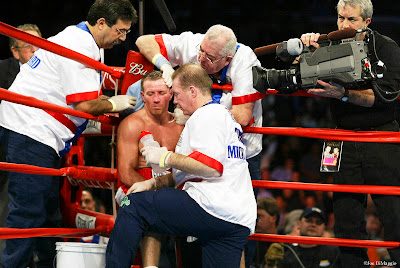